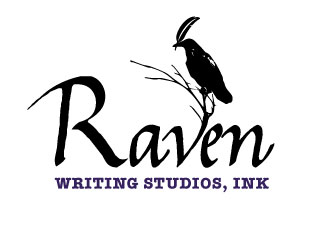 I know it's been a while since we last posted anything on our film "Nothin' but Music" but rest assured we are still actively doing production on it. Sometimes life gets in the way--as it were--but life goes on as well! Anyways, much of the footage has been shot for our feature and the editing process has been in full swing. Along with that is the script and, as one of the principle writers, that is where I needed some assistance. When you have several hours of footage ( interviews, live performances, etc.) you need to assemble it in the form of a strong narrative. I have been attending workshops/classes with Robert Palmer and studying his innovative creative techniques at Raven Writing Studios Ink in Farmington Hills, Michigan. Through his supportive teaching methods I am making real headway on putting together a tight script for our film. Palmer is a Detroit area native and has been teaching his progressive self-motivational curriculum for over 20 years. Watch for more updates coming a bit more frequently as we ramp up production on this project. Take care and thank you for your support. It's gonna be a great film!

Oops, you forgot something.

The words you entered did not match the given text. Please try again.

Reply Robert Palmer
9:06 PM on June 3, 2015
Thanks for the kind words, Eric. Passing your work through the RAVEN process has been a great experience for us here at the writing studio. We always enjoy working with film makers, and I - personally - never tire of finding the thread which runs through years of film footage. This project has been an especially rewarding experience with someone of your talent and rich background. Peace.